Virá Festa: a slot connected with the Portuguese traditions

Virá Festa is a passport to taste the Portuguese culture. Portugal is also known as the planted seaside garden and contains several traditions. Some of these customs are visible in this summer slot developed by FBMDS, from gastronomy to music and passing by the clothes. This slot includes many small details that bring online casino players to the streets of Portugal and their typical popular parties. Let’s see how the game does it!

We start with one of the main attractions that Portugal has to offer to its visitors: tasty and vast gastronomy. In Virá Festa, there are two symbols representing this segment: 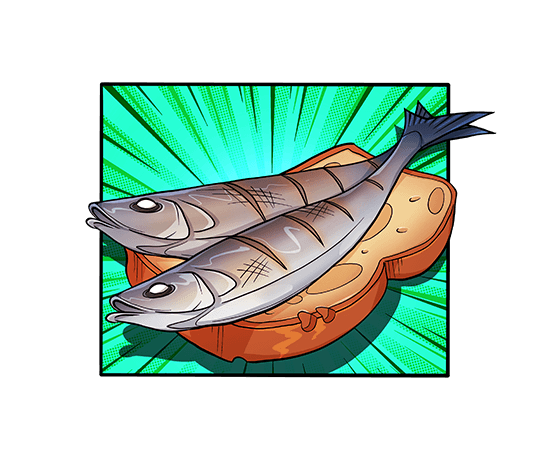 The Sardines are a typical fish for summer parties in Portugal, and you can eat them directly on your bread or on a beautiful plate with potatoes and vegetables. This endangered species is part of the Portuguese diet for centuries and is a symbol expressed in different areas of their culture (music, painting, literature and others). 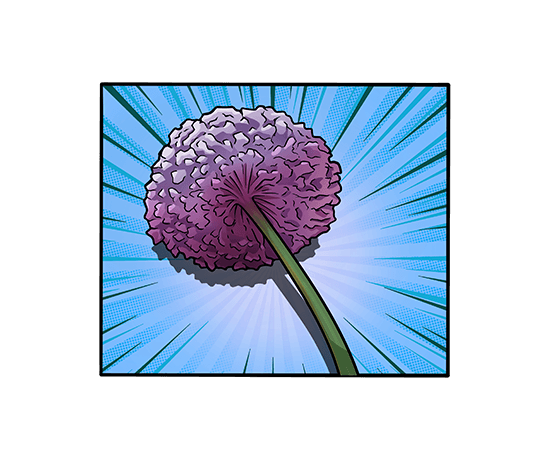 The Leek is not part of the typical dishes. Instead, people use it on the streets during the nights of celebration as Saint John’s. It was a symbol of the Summer Solstice celebrations imported to the Portuguese summer parties, especially in Porto, where leeks grew a lot in the fields. It aims to ward off bad luck, ensure protection for the whole year and praise the fecundity of human beings and cultures.

The soundtrack of Virá Festa is a tribute to the Portuguese sonorities and festivities. You can easily detect the accordion and Portuguese guitar sounds while playing this slot, as well as the typic percussion of the country. This combination of elements results in a group of sounds that transmit the energy, vibrance and feeling of the popular parties, being able to adapt to the different moments of a gaming session.

One example of this adaptability is the Virá Festa free spins soundtrack. It makes the player feel the atmosphere of a traditional “arraial” that any person can find in different parts of the country during the summer period. 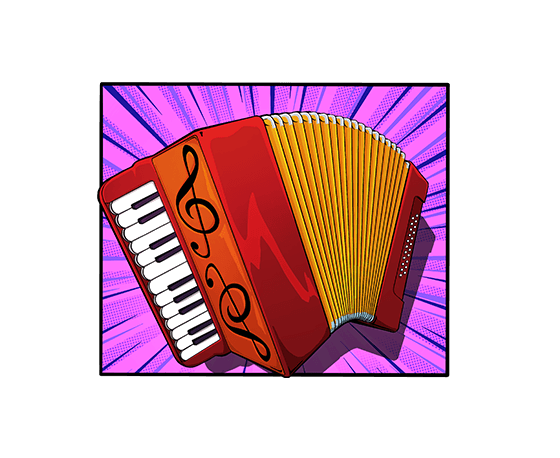 The accordion is an instrument that symbolizes Portuguese popular music, and several singers of reference use this instrument in their biggest hits. The accordion is also common in more modern music styles, and it’s part of the traditional weekend family gatherings in the country. It complements the gastronomic experience around the table.

There is no specific dress code for the festivities happening in the streets, but there is a particular moment during these celebrations when people dress in traditional costumes. We are referring to the popular marches that take over the streets and stop cities with parades that enhance the peculiarities of each neighbourhood.

Besides their dancing animation of the Stacked Wild feature, the Wild symbols of Virá Festa wear these typical costumes to honour this specific detail of the Portuguese parties. 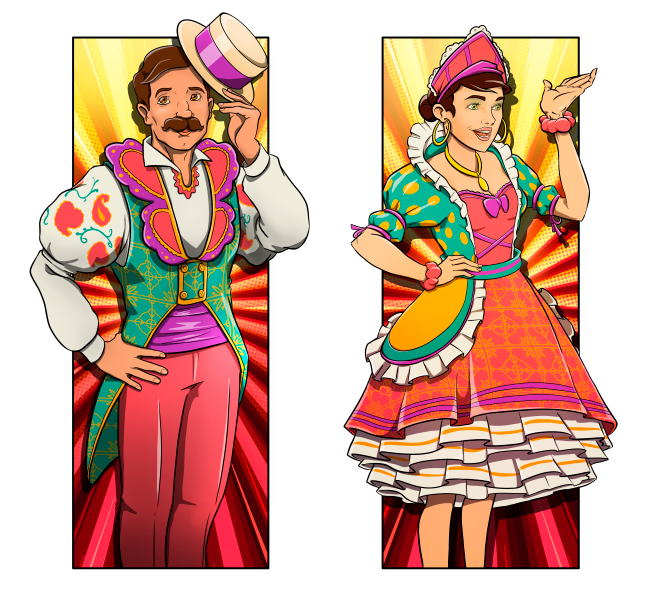 The popular marches aim to express the identity and particular traces of each neighbourhood of the cities. Lisbon (Saint Anthony) and Póvoa do Varzim (Saint Peter) have the more popular marches, and it's usual to invite celebrities and public figures to be the godfather or godmother of the district. Thousands of people stop to assist these parades that gather different generations and entire families in a shared effort to express pride in their roots.


The icons of celebration

The summer season is rich in festivities for the Portuguese citizens! From the North to the South, small villages celebrate their Saints and take the entertainment to the streets in form of concerts, carousels, banquets and great popular marches.

Some of these parties, such as Saint Anthony and Saint John’s, surpass the Portuguese borders and motivate tourists to visit Portugal during this period. Now, it’s time to meet a few iconic symbols of the Portuguese celebrations represented in Virá Festa. 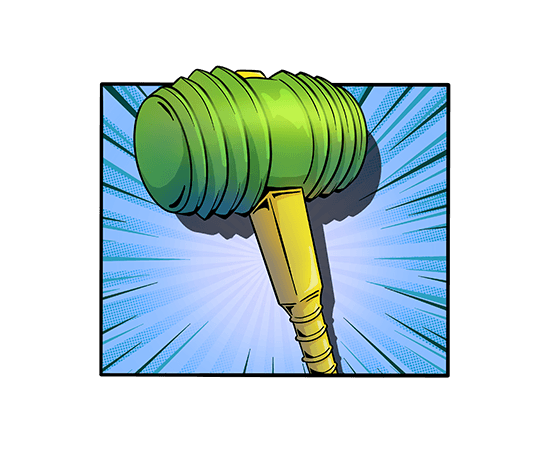 Plastic Hammers are one of the main attractions of Saint John’s eve in Porto. Initially created as a toy by a local businessman in 1963, it was adopted massively by the students at “Queima das Fitas” that year and then used at Saint John’s. The noise and interaction that the hammers create make it one of the symbols of this Portuguese popular party that attracts thousands of people to Porto. 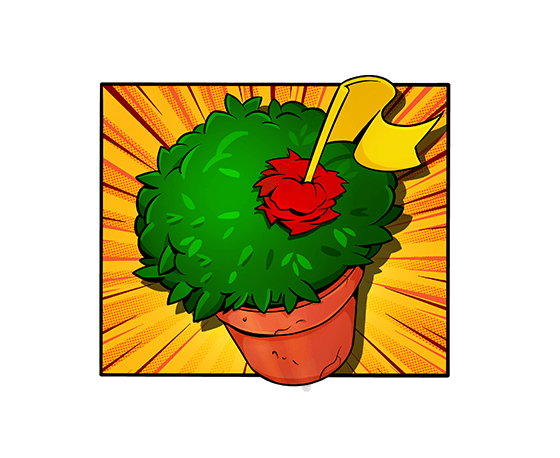 Basil is part of the decoration that you will find everywhere during summer festivities in Portugal, such as Saint Peter, Saint John or Saint Anthony. This aromatic plant symbolizes love and is a gift exchanged between lovers during this period. It always comes with a small poem written in a small flag that celebrates this feeling or the joy associated with the summer festivities. 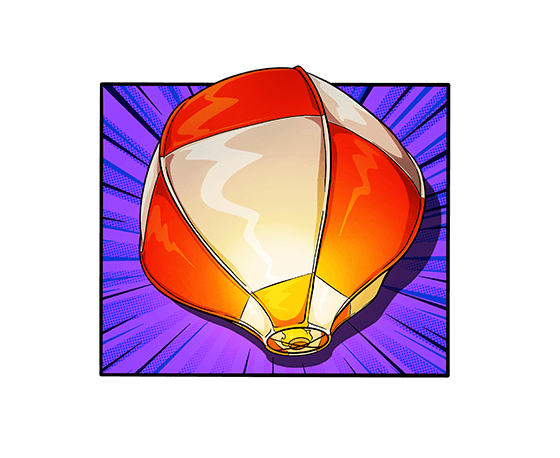 On Saint John’s night is common to launch hot air balloons into the air. This tradition comes from the pagan cults of sun and light and gathers people around the same purpose. During the night, people can look at the sky and see hundreds of small lights. This is also what you can see on the background animation used for Virá Festa in the free spins mode. 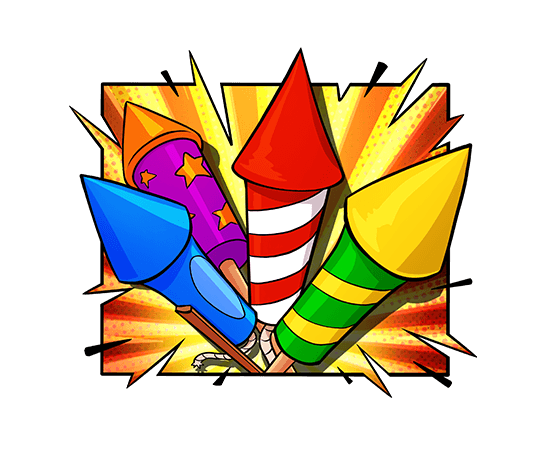 The fireworks are part of the programme of the celebrations in different regions. Even in the family gatherings that occur during special dates of festivities is usual to buy small fireworks packs and launch them. In Porto, for example, this is one of the most desired moments of Saint John’s eve with thousands of people assisting the fireworks launched from D. Luis bridge.


The combination of all these details makes Virá Festa a typical Portuguese slot. This game gathers the elements that FBMDS wants to be present in all its commercial approaches: customization, innovation and added value to the client that is receiving the product!

The main popular parties can be over, but Summer is not and there is still a lot of time to enjoy and celebrate with family and friends. Don’t waste more time and get a real taste of the Portuguese atmosphere by playing the game at Solverde.pt.

How to overcome creative blocks in the iGaming casino industry

Being creative in the iGaming industry: myths and challenges